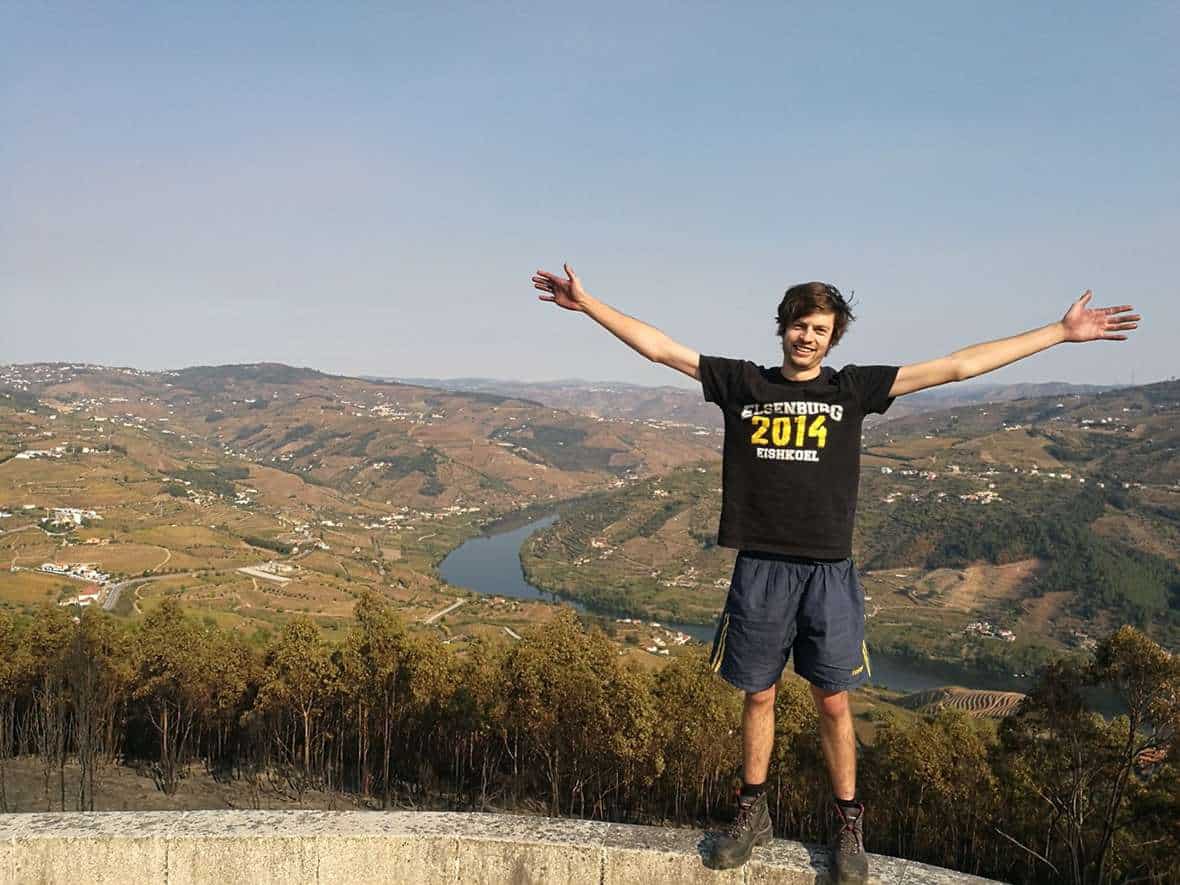 Assistant winemaker at Asara Estate, Christiaan, finished his studies at Elsenburg in 2016, and thereafter started working on the farm. Earlier this year he went on an internship to the Douro Valley in Portugal to learn more about winemaking in their country and to gain some knowledge and skills to bring back and use at Asara.

We asked him a few questions to find out more:

How long was your internship?

Five weeks. I had plans to travel in between work, but harvest season starts earlier in Portugal and the red grapes took longer to come in, so we ended up just staying in the area. Luckily it is a beautiful town with great people, so I didn’t mind being there for longer.

Which wine farm were you working on?

The farm is situated in Portugal and called Quinta De Sequeiros. We were four students working there, one girl from another country and two holiday workers from Portugal, which helped me learn to speak some Portuguese. We also stayed in our own little ‘apartment’ in the cellar which was quite cool – it was the cellar at the bottom and then the flat on top.

What new cultivars did you work with/ learn about?

Port is huge in the Douro Valley and they’re pretty famous for it, so that’s something I learned quite a bit about. Port is to Portugal what champagne is to France. However, in their country you need a license to work with port, which we didn’t have on the farm, so we visited a lot of other cellars but I didn’t work with it myself.

They have a few strange cultivars – some of which they don’t even know themselves as the people who identified them long ago don’t work there anymore (they’ll now just call that a “field blend”). Other than that, they have a similar manner and style of making wine to ours. 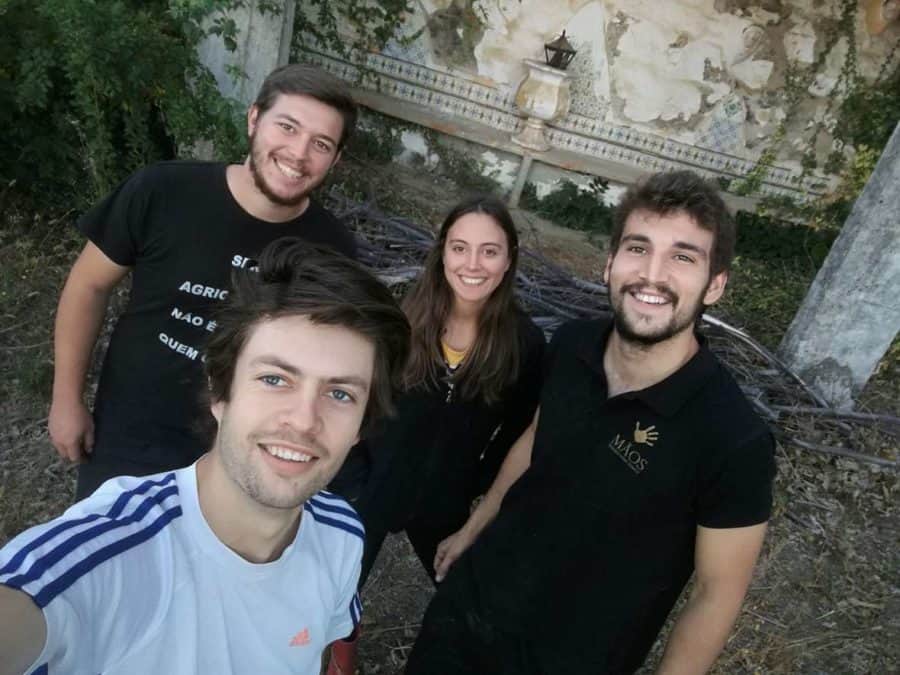 What did you learn that you think can be implemented at Asara?

The winemaker whom I worked with won the award of young wine maker of the year last year, so it was amazing to learn from her. She’s very focused on what she tasted in the vine as she believes that that is how the wine will come out.

She also taught me that just because you’re a winemaker, doesn’t mean you also have to be a sommelier. As a winemaker, people will always ask you what you think of a wine, but sometimes it’s okay to just say it’s nice and enjoy it. I also learned how someone can really mess up a ‘braai’ 😉

What did you enjoy most about the trip?

This is a difficult one, as there are so many things. I guess the first thing is just arriving at the airport and knowing that nobody knows you and that you can do and be whoever you want. Then definitely the travel that comes with it – it was also my first time travelling alone so I learned a lot.

The night life was also pretty good, and sometimes we stayed out until 6am, even after some of the other students went to bed.

What did you think about Portuguese food?

It’s interesting – and very traditional. The family has a chef on the farm which makes all the food, so we had a lot of the same things and it was almost always traditional food. It’s a lot of seafood (a type of fish called ‘Baccalau’ that has a thousand different ways of making it), smoked pork and homemade bread. Nothing really weird 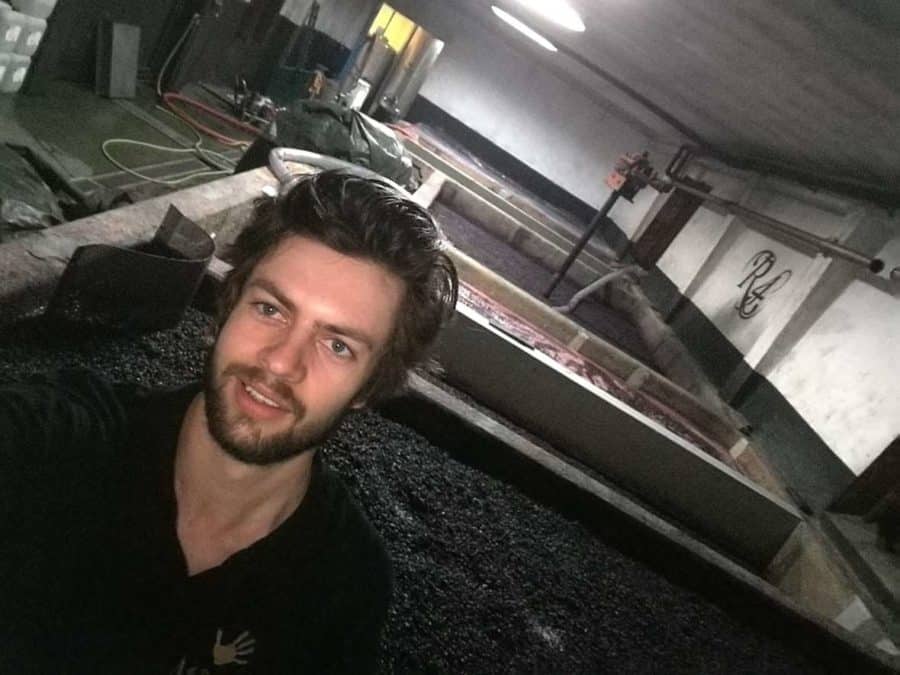 Top tips for anyone wanting to visit the Duoro Valley?

Make friends with the locals. They’re not difficult to get along with and if you seem eager to learn about their culture, they’ll be more than willing to help. There can be a bit of a communication gap sometimes, but if you do things their way, they’ll accept you. Make an effort to learn some Portuguese words, so that they’re more approachable.

It really was an amazing trip and the family that I stayed with is very friendly and family-orientated, so it now feels like a second family. I’ll definitely go back again someday. 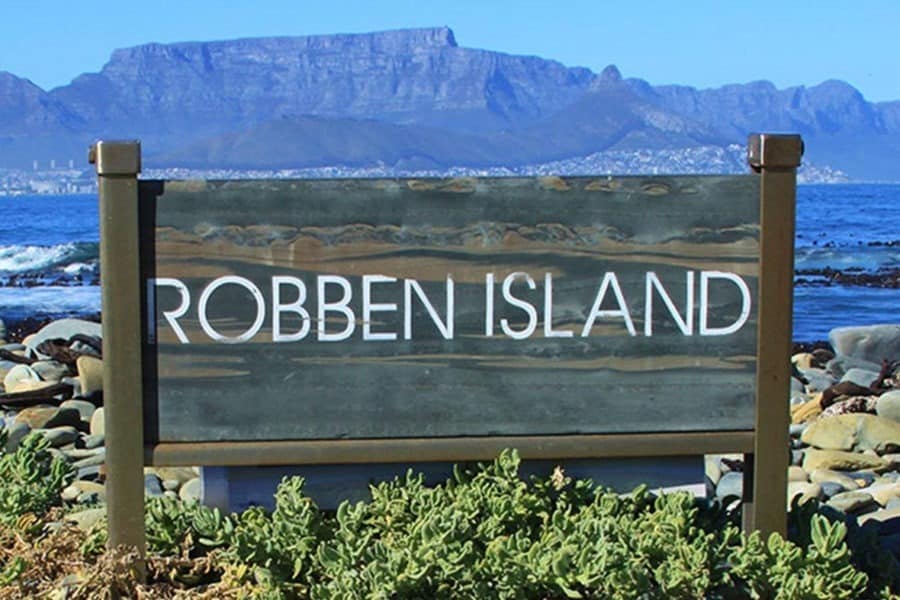 Robben Island lies a short ferry ride outside of Cape Town. Its position is close to the mainland, but because… 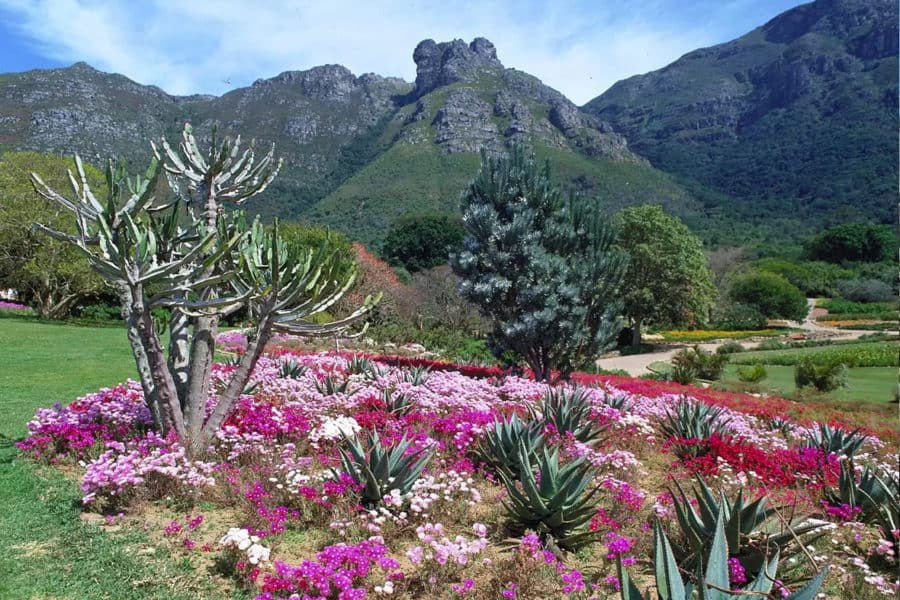 Kirstenbosch National Botanical Garden is one of the most magnificent gardens in the world. It is a must-visit. The gardens… 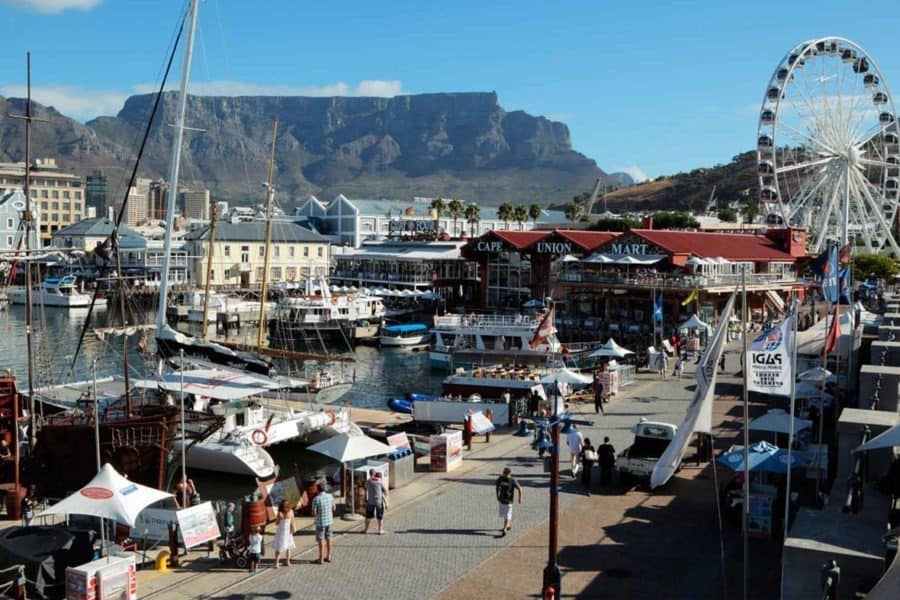 The V&A Waterfront is the heart and soul of the tourist district in Cape Town. There is plenty to do… 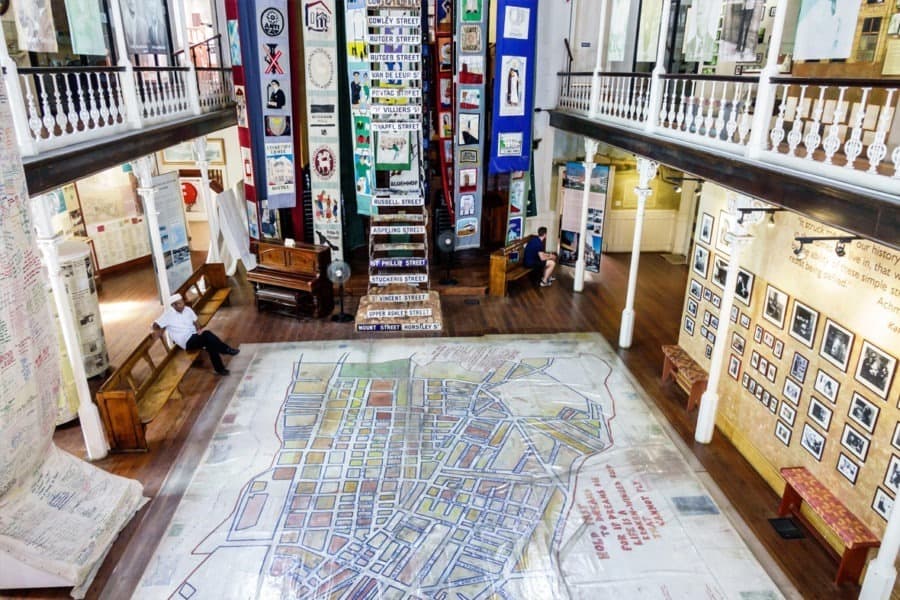 Diving into the history of South Africa means facing the reality of the Apartheid. A visit to the District Six…